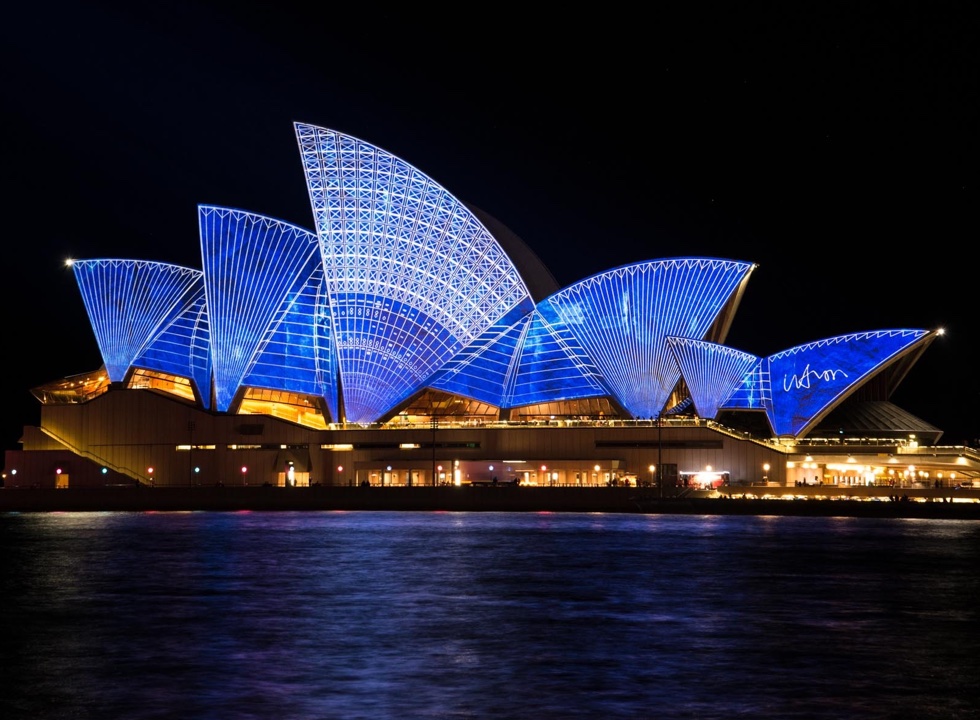 The Emerald City that is Sydney ranks among the top 20 most expensive cities in which to live. In July 2015, Sydney broke its own records when median house prices hit the $1million mark - a 500% increase over the last 20 years.
‍
In the five years from 2012 to 2017, Sydney’s housing market saw the steepest increase in values, soaring by 86%. At its peak, there were 78 Sydney suburbs with a median price of  $2-million for a detached home.
‍
However, if you’ve been watching the market since its peak in mid-2017, you’ll know that the market took a downturn, experiencing a near 15% correction over the next two years leading to mid-2019.
‍
Why the downturn? Many would tell you that it’s all part of the natural cycle of economics. Here we take a closer look at some of the causes that have contributed to the tightening market, and the changes that are fueling the current rebound.

In light of the GFC (global financial crisis) and more recent discoveries of predatory lending practices, the Australian Prudential Regulation Authority (APRA) developed “guidelines,” requiring Authorised deposit-taking institutions (ADIs) to implement a 7%-interest-rate model when determining a borrower’s worthiness. Further, the international regulatory accord, Basel, introduced a set of reforms, overseen by APRA, designed to improve risk management within banking. Specifically, Basel III revised the accepted standard practices banks use to calculate risks and preserve “quality capital.”
‍
As a result, major banking institutions became very conservative in granting loans and turnover in Sydney’s residential market dropped. The year December 2017 to 2018, showed the lowest turnover rate in nine years, with only 4.8% transacted compared to 6.0% for the same time the previous year.
‍
As of May of this year, APRA stepped back and is officially removing the interest-rate-model recommendation. ADIs are now allowed to “choose a prudent level based on their own portfolio mix, risk appetite and other circumstances.”

Prior to the last election, the Labor party had introduced plans that, if elected, would change capital gains and negative gearing taxation (running a property at a loss for a tax write-off, also known as “franking credits”). The defeat of the Labor party and the subsequent shutdown of their plans has relieved consumer concerns and increased confidence levels.
‍
Other factors that are fueling consumer confidence are:

- Strong trends in new jobs. Last year Sydney created over 54,000 new jobs. As the Asia-Pacific economic hub, Sydney has evolved into a metropolis of high-end, knowledge-based jobs in the business and financial services sector, followed by tourism and hospitality.
‍
- Low and stable unemployment rates: The ABS (Australian Bureau of Statistics) labour force reports that, as of the end of March quarter 2019, Sydney’s unemployment rate was just 2.46%.
‍
- Inflation rate is holding stable at just under 2%. The Reserve Bank uses a flexible medium-term inflation target to achieve price stability. Its goal is to keep inflation between 2 and 3 percentage points, on average, over time.
‍
- Interest rates are a record low at 0.75%. In three cuts over the last five months, the Reserve Bank has taken the benchmark borrowing rate in Australia to an all-time low, making lending more affordable to the masses.
Sydney is experiencing population growth. In a report by CoreLogic, the ABS reports that Sydney’s population increased 1.6% over the last 12 months. The increase in population is projected to absorb the current stock and create a higher demand for housing.
‍
- Australia is spending on infrastructure. Further adding to Sydney’s growth is an increase in infrastructure spending, introduced by the Berejiklian government. The 2019-20 state budget has earmarked $93 billion over the next four years for infrastructure spending. It plans to spend $55.6 billion on public transportation and roads, over $10 billion on hospitals, and more than $7 billion on schools.

Sydney is not a single property market. It’s divided by geography price points and types of property into many submarkets, and it is a hot bed of emerging commercial opportunity. Its diversity makes it difficult to predict the future with any accuracy, but if the current trends are any indication, the upturn is happening, and the future is now.
‍
Overall, Sydney is showing a 5% gain in value over the last quarter, where the primary driver of the rebounding market is the more expensive end. Over the last three months, Sydney’s top quartile increased in value 5.9%, while the lower quartile increased by only 3.2%.  And with low levels of stock, buyers are starting to pay above asking, with multiple bidders driving up prices.
‍
Recent clearing auctions have shown a huge uptick in settlement rates, too, with the Inner West closing on 90% of auctions, Northern beaches nearing 79%, the South just over 77% and the Lower North coming in at 76%.
‍
Predicting new highs by the middle of next year, SQM forecasts that Sydney prices may rise as much as 15%. ANZ Bank is more conservative at just under 8%.

Get in Now with Private Lending

With the correction in market prices over the last two years, the adage, “buy low, sell high” is speaking loudly to many potential investors. This may be the opportunity you’ve been waiting for to get into the Sydney real estate market before the prices rise too high.
‍
A great way to secure a great deal is through the auction clearinghouses, but you should know the competition is tough. But due to their qualification processes, banks are challenged to meet this market. Louis Christopher, head of property consultants SQM Research, says:
‍
"I am hearing the banks are struggling [handling the increased loan applications], with the result being many loan approvals are only just making settlement day, and sometimes going over at no fault of the buyer."
‍
Private P2P lending can help you make your property investment goals a reality. The approval process is significantly faster than that of a traditional bank, which can make all the difference in an environment where you need to move quickly or risk losing the deal.
‍
As a private lender agent, Acumen Finance can approve a loan request in a matter of days. We are specialists in investment lending, development finance, land development, and construction finance. We will match you directly with a private lender willing to loan based on the merits and specific technicalities of the deal. Contact us to find out how we can help you get into the Sydney market before it’s too late.