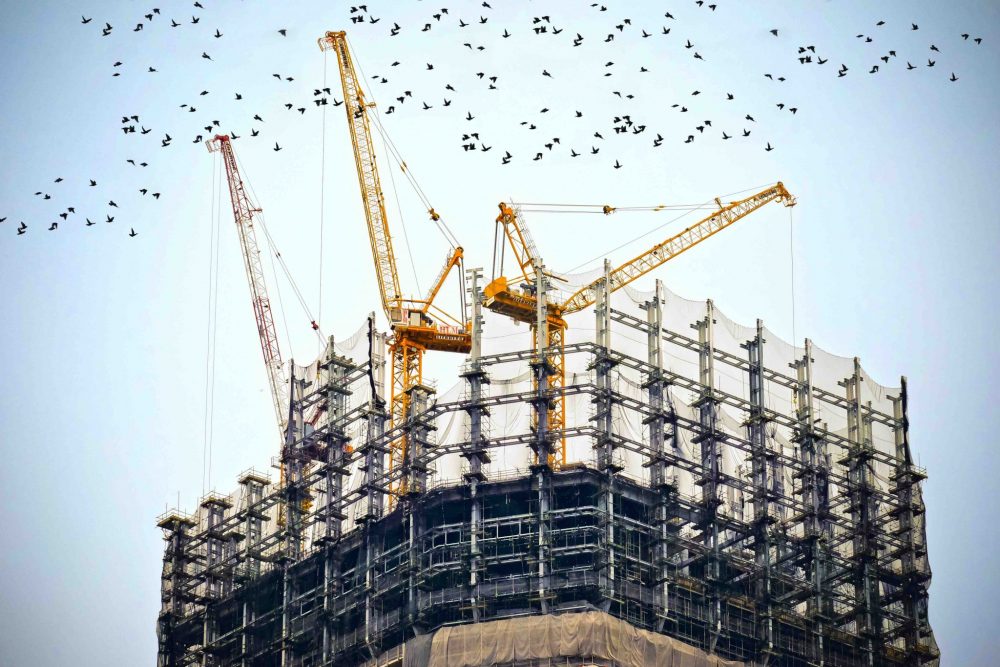 Worldwide, real estate is considered a pretty sound investment. If you happened to have bought a property in the city of Melbourne, you have seen a value increase of three-fold over the past 20 years - not bad for a long-term investment. Even better, the most recent boon from 2012 to 2017, was the biggest yet, with the market rising a whopping 73% before hitting its peak.
‍
However, the last two years (2018-19) Melbourne witnessed a correction of approximately 14% in what many prefer to call a “soft-landing.” Currently, the median price for a detached house has settled around $820,000.
‍
The downturn has been blamed on increasing regulatory restrictions, where APRA (as a result of Basel III reforms) determined a minimum leverage ratio requirement that was imposed on all ADIs (authorised deposit-taking institutions), tightening available credit. Further exacerbating the situation was a weakening foreign investment and a supply-demand imbalance, which, in turn, led to a drop in auction clearance rates to the lowest in 20 years, down to about 50%. This and some shaky consumer confidence and the market stymied.

First, APRA is backing off a bit as demonstrated by a May 2019 letter addressed to ADIs where they are proposing to remove its “guidance” of a 7% interest rate to determine whether borrowers can afford their repayment obligations. Instead, “APRA will still expect ADIs to determine and keep under regular review their own level of floor rate, but ADIs will be able to choose a prudent level based on their own portfolio mix, risk appetite and other circumstances.”
‍
Also contributing to the turnaround is:

- A strong population growth, that, when combined with net migration, increased over 27% year-on-year.

- Strong employment growth (2.5% according to ABS), and a low unemployment rate.

- A stable inflation rate, which is at the lower end of the RBA’s 2 to 3% target.

Also contributing to Melbourne’s rebound is an increase in consumer confidence - confidence in the economy, job futures, and the alleviation of housing taxation issues as a result of theLabor party defeat in the last election which would have impacted capital gains tax (franking credits) and negative gearing incentives.

Consumers are now more apt to spend more and are more willing to go into debt. Debt, as we saw in our article on Money Matters, actually creates “new money” (fractional money); and therefore, more money is available for banks to lend. So, debt makes the economy strong.

The Future is Bright

One of the 10 fastest-growing large cities in the developed world, Melbourne is experiencing the strongest property price recovery ever, regaining more than half the losses of the recent correction - it’s the quickest turnaround on record.
‍
Melbourne turned the corner in mid-2019, and the future is looking bright. The most significant upswing is in the top quartile at 7.1%, compared to 3.8% across the lower quartile. In just the last 3 months ending Oct 2019, housing prices were up 2.4%.
‍
Further, the supply and demand imbalance should correct in the upcoming months. Melbourne’s population is expected to increase by 10% over the next 4 years. Across Australia’s capital cities, new building approvals dropped 19% in 2018/19 and, subsequently, new completions are predicted to fall well below underlying demand.
‍
Predictions for future growth varies depending on the source. Domain’s economists predict an increase in Melbourne’s property values will range from 2 to 3%. ANZ Bank corrected its prediction of a 3% increase for the lot of capital cities to 6%, with Melbourne, in particular, predicted to increase by 8%. And SQM Research predicts Melbourne could experience a 15% increase in “dwelling prices” by next year. The bottom line is that nearly everyone is predicting growth.

Get in Now with Private Lending

The last two years have “softly landed” home prices around the capital city, making them more affordable now than they have been in recent history - this is the opportunity you’ve been waiting for. Now is the time to seize the opportunity to buy, before the prices rise too high.
‍
With many lending institutions still applying a conservative demeanour, private P2P lending is a viable option.

With a private lender, the approval process is significantly faster which can make all the difference when you have to move quickly to secure the deal.
‍
A great way to secure a great deal is through the auction clearinghouses. But with Auction settlement rates reaching nearly 80%, they are gaining attention and you’ll need to move quickly - you have only a short window in which to move on a property that interests you.
‍
A private lender, such as Acumen Finance, can approve a loan request in a matter of days - quicker if necessary. Are you self-employed, retired, or do you have irregular income issues? Acumen Finance can help with that, too. Discuss the terms of the deal with Acumen first. They may be able to assist you by matching you directly with a private lender willing to loan, based exclusively on the merits of the deal and a personal inspection. Contact us today, and don’t miss out on the next wave of Melbourne’s exciting housing market.