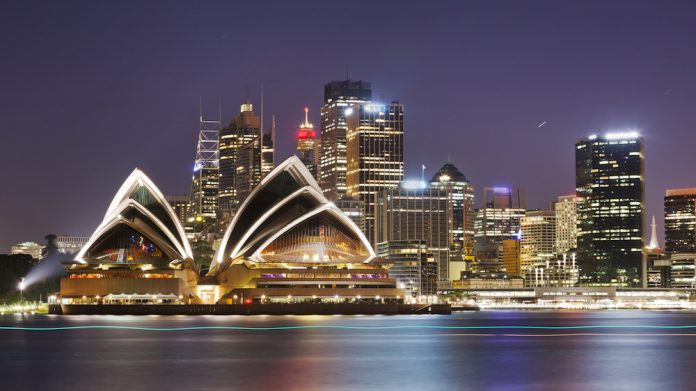 Australia’s property climate has been dynamic and strong over the last several decades, with housing pricing in Sydney growing by 500%, and Melbourne showing the highest growth rate of all the capital cities over the last 25 years.
‍
But the market started a correction in 2017 and what followed was a two-year slump. The slump may have been caused, in part, due to the difficulty of getting loans from one of the “Majors” was restricted by the imposition of new regulations through the Australian Prudential Regulation Authority (APRA). Things, however, are changing. And if you are looking for that investment opportunity, now is the time to get your finances in order. Contact Acumen Finance to see how they can help you secure a loan to take advantage of this opportunity before it’s too late.

In May of 2019, the APRA adjusted its stance on recent regulations, and the market is responding. But it’s more than just the loosening regulations that are affecting the market. The RBA has cut interest rates three times over the last five months to a new, all-time low of 0.75%. Also, many cities across Australia are witnessing population growth. The growing job market and low unemployment rates are building consumer confidence. And with the recent correction of housing prices, many Australians are entering the market, driving a positive property value growth for the last four months in a row.

There is more to Australian markets than just Sydney and Melbourne

In earlier posts, we looked at the Sydney and Melbourne markets. But there is so much more to Australia. In this post look briefly at the history of the Brisbane, Adelaide, Perth, Canberra, Darwin and Hobart markets. In future posts, we’ll offer some predictions for the same.

If you want to jump aboard the bandwagon, contact the loan experts at Acumen Finance. Using a pool of high net-worth individuals and companies, and backed by a team of expert consultants, documentation specialists, and creative thinkers, they can match you to the best-suited tier 2 or P2P lender in the market. They know who is lending, the requirements, the caps and the restrictions. They specialise in private lending and can help you secure a loan for property investment. Acumen has the contacts to bring together all the right people for investment lending, and they can do it faster than a traditional lending institution.