Here's what you need to know about Basel III and IV's effect on the Australian lending market—specifically the commercial mortgage lending market. 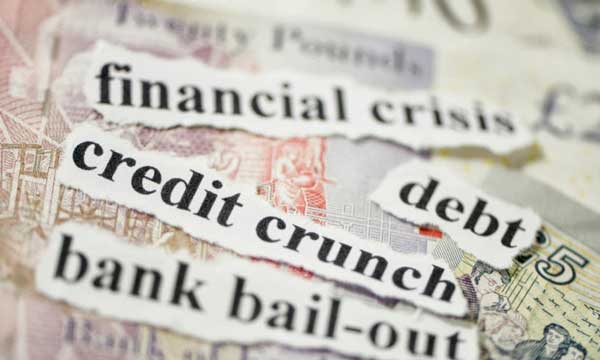 When the global financial crisis hit, the world changed forever. Those needing commercial mortgage lending have experienced more difficulties in securing funding as global banking standards set by the Basel Committee on Banking Supervision (BCBS) adopt risk-averse methods for financing. In this article, we’ll discuss the Basel III and Basel IV framework and their effect on the Australian lending market—specifically the commercial mortgage lending market.

What is Basel III?

In 2010, G20 leaders endorsed Basel III at their November Seoul summit as their response to the global financial crisis. BCBS created this international regulatory framework as a global standard which must be regulated by local authorities. At the time, Mr Nout Wellink, Chairman of the BCBS and President of the Netherlands Bank, described the Basel III framework as "a landmark achievement that will help protect financial stability and promote sustainable economic growth. The higher levels of capital, combined with a global liquidity framework, will significantly reduce the probability and severity of banking crises in the future."

The Basel III framework was created to “improve the resilience of the global banking system, promote confidence in prudential ratios, and encourage a predictable and transparent regulatory environment for internationally active banks.”

In this new framework, banks are required to increase the quality of capital to mitigate risk, raising the originally required 4% to 6% for Tier One capital. Risk capture is enhanced as lenders look at 12 months of market stress, and include credit valuation adjustment in the framework. Basel III constrained bank leverage, reducing the amount of debt a bank can take on in order to reduce the risk of a deleveraging spiral. In addition, recommendations were made to increase banks’ liquidity, requiring 30 days of liquid assets to fund operations in times of stress. Finally, the Basel III framework increases procyclicality, encouraging banks to build capital during good economic times to create a buffer when the economy takes a downward turn.

What is Basel IV?

According to BCBS, Basel IV doesn’t technically exist. What the industry commonly refers to as Basel IV  is acknowledged as the completion of the Basel III framework. Introduced in December 2017, these finalised reforms focus heavily on risk-weighted assets (RWA) as an answer to the 2010 framework’s focus on regulatory capital.

From cash to securities, to loans written for businesses, individuals, banks, and governments-- a bank’s assets all come with varying levels of risk. There are two ways to calculate risk: the standardised approach (SA) and the internal ratings-based (IRB) approach. In a standardised approach to risk, ratings from external credit rating agencies are used to calculate capital required, without regard to internal bank factors. Using the IRB approach, internal models can be used in some situations to assess risk and therefore, determine RWA. Basel IV has placed some parameters on banks using the IRB approach, creating a more risk-averse model for banks. Based on the revisions to calculating risk, Basel IV also creates a more risk-sensitive output floor. With these new revisions, the output floor will be set at 50% in 2022 and increased yearly to reach 72.5% by 2027, meaning that banks using the IRB approach must hold 72.5% of the capital no matter the risk associated with the loan. 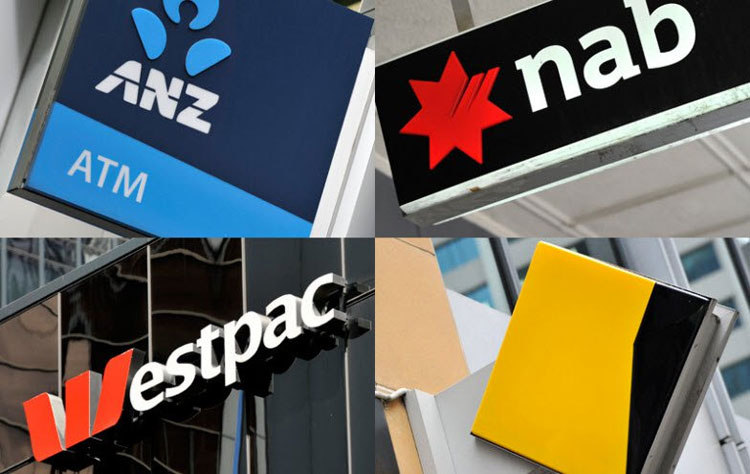 How Has This Already Affected Australian Lending Market?

The Australian Prudential Regulation Authority (APRA) made an announcement coinciding with the BCBS announcement of Basel IV with similarly aligned regulations for Australian banking institutions. BCBS has announced that all changes take effect 1 January 2022, with the capital floor set to increase yearly over a period of five years. APRA expects authorised deposit-taking institutions (ADIs) to implement large exposures framework by 1January 2020.

Will This Affect Commercial Mortgage Lending in Australia?

APRA has made it clear that a minimum leverage ratio requirement will be imposed on all ADIs. These new requirements are in place to protect financial safety and financial system stability at the loss of efficiency. The leverage ratio is in effect without consideration for variances in risk, with lower risk exposures feeling the most constraining impact. In the coming years, it may be even more challenging to secure commercial mortgage lending through ADIs.

As you can see, Basel IV’s focus on increasing the stability of the financial system means more restrictions on businesses and individuals attempting to secure commercial mortgage loans from traditional banks. However, you have options. Fintech (financial technology), non-banks, and P2P (peer-to-peer) lending offer innovative credit scoring and approval, outside the limiting regulations placed on traditional banks. Acumen Finance is a fintech inspired loan facilitation platform able to offer options outside the traditional banking system to assist with your business commercial finance and funding needs. Get in touch with the experienced team at Acumen Finance to discuss your project today.