A Focus on Low Doc Loans: The History 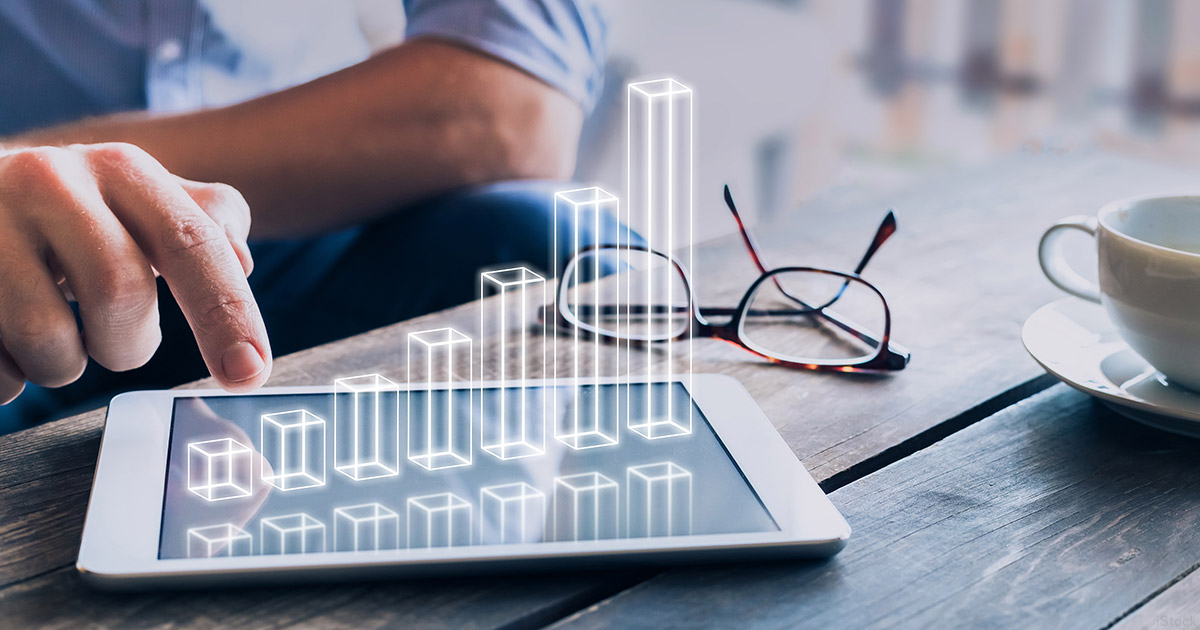 Ever since the Global Financial Crisis hit and Australia’s economic growth slowed, low-doc loans have been placed under new scrutiny by the regulatory bodies that monitor banks and lending across the nation.
There was a sense that the uproar could have been avoided somewhat if the traditional Big Four lenders had been more judicious in assessing which borrowers were in a stable financial condition. After all, even though low-doc loans were extremely helpful for Aussies without a consistent income, such as self-employed workers, freelancers, and contractors, lenders couldn’t prudently assess if borrowers could ever pay back their dues.
‍
This led to the Consumer Credit Laws, which raised the bar where documentation was concerned. Before, hopeful borrowers could be granted a low-doc loan with minimal paperwork or income information - essentially, next to nothing.
‍
But this all changed once the government discovered that brokers had been exploiting borrowers by signing them up for unfavourable loans they couldn’t service or afford. Bye-bye, loan sharks. No longer could you simply sign a declaration stating that you were ‘good for the money’ and walk out with sufficient funding to begin work on your latest project.
‍
To ensure that the mistakes from the crisis period would never be repeated, the government changed the laws to put the responsibility of ethical lending back onto brokers. With their licenses at stake, brokers changed how they operated; they started to make reasonable inquiries before granting funding, researched the borrower’s situation, and sought to understand enough about the deal to make a sound commercial decision.
‍
If it sounds discouraging, don’t lose hope! After all, our team at Acumen can help you determine which market players are your best shot at securing quality lending.

Understanding Who Will and Won’t Lend

While some Tier 2 lenders in the market can part with a large portion of their loan book on low doc, many cap their low-doc loans at a mere 10% to follow the rules inscribed into their charter.
‍
It’s a hassle to take care of this research on your own time, but we’ve already done it for you: we know which lenders are most lucrative to target, and which will set you up for project success.
‍
Most non-bank (Tier 2) lenders will turn down anything past $3- to $4-million deals; sometimes, they won’t push a dime past $2.5 million. To be honest, you may be in a situation that simply requires greater funding.
Acumen doesn’t have any maximum loan sizes. When we hear that you need more capital to succeed in your latest venture, we tap into Tier 3 P2P, and private lending underwriters that carry asset-style loans up to $100 million, settled in as little as two to four days.
‍
Care for an example? Let’s start with the number $42 million. When an experienced developer came to us with trouble securing funding for a large building project, we quickly modelled the transaction, developed a comprehensive credit paper, and leveraged our analysis to get high net worth private lenders from Sydney on board with that loan. Thanks to our database of private lending contacts and knowledge of private mortgage loan requests, we made sure he didn’t have to waste time and helped him access 90% of his total development cost.

Low-doc loans are only able to be used for commercial purposes. Remember how we mentioned the Global Financial Crisis and the Australian crunch at the beginning? Well, in the old days - before the more stringent loan laws took effect - self-certified products could provide low-doc lending for mums and dads as well. Yet today it’s a different story: B2B borrowers can take advantage of low docs to their heart’s content, but mums and dads will have to search elsewhere. Despite the change, the saga of self-certs (as they’re called), still continues.
‍
We’ll continue our explanation of self-certs in our next instalment, but in the meantime, know that you can always reach out to our team with questions. With 120+ combined years of experience among our senior management, it makes a difference - that’s for sure - and we’ll listen to you, carefully examining exactly what about your case makes you a perfect match for our selected Tier 2 and Tier 3 lenders.
And, in the meantime, check out more examples of the results we’ve achieved for borrowers in similar situations. You’ll start feeling better about your big project as you realise our team at Acumen has the contacts and expertise to finally get you the financing you need.